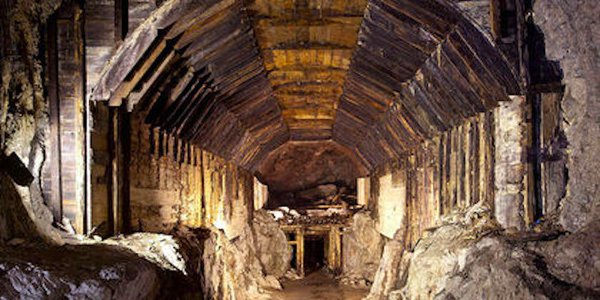 In Poland, the rumours about a Nazi ghost train has been omnipresent since world war II. It has been believed that the train had left the city of Breslau in 1945, April on its journey towards Walsenburg. However on the way, the train is believed to have vanished along with all the prized possessions including gold and other valuables. However a twist in the story happened when the officials in poland received an anonymous call from a couple who claimed to know the details of the mysterious train. However they have demanded a share of ten percent of the train’s worth for disclosing the lead. Historians have not been able to cite or prove the existence of this particular ghost train even though stories have spread over generations among the local residents. The original story is believed to have told by a miner who had made claims of knowing German miners who had actually witnessed a train being pushed into one of the tunnels in owl mountains. 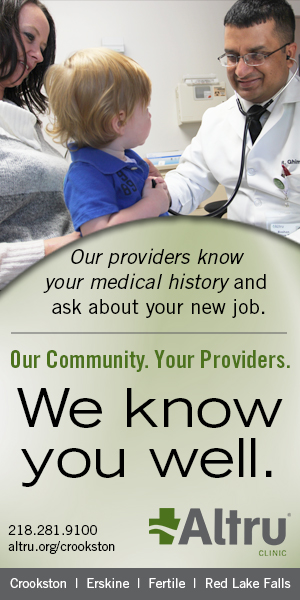 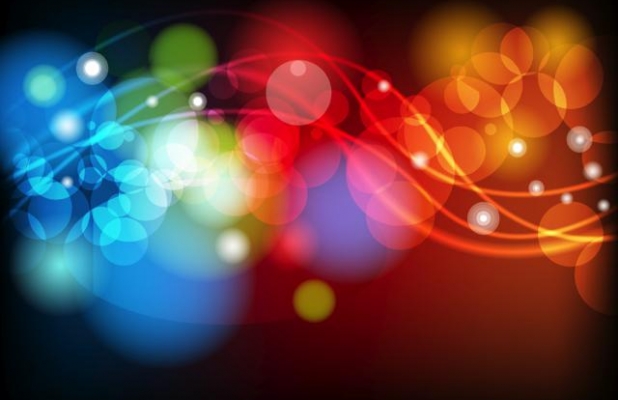